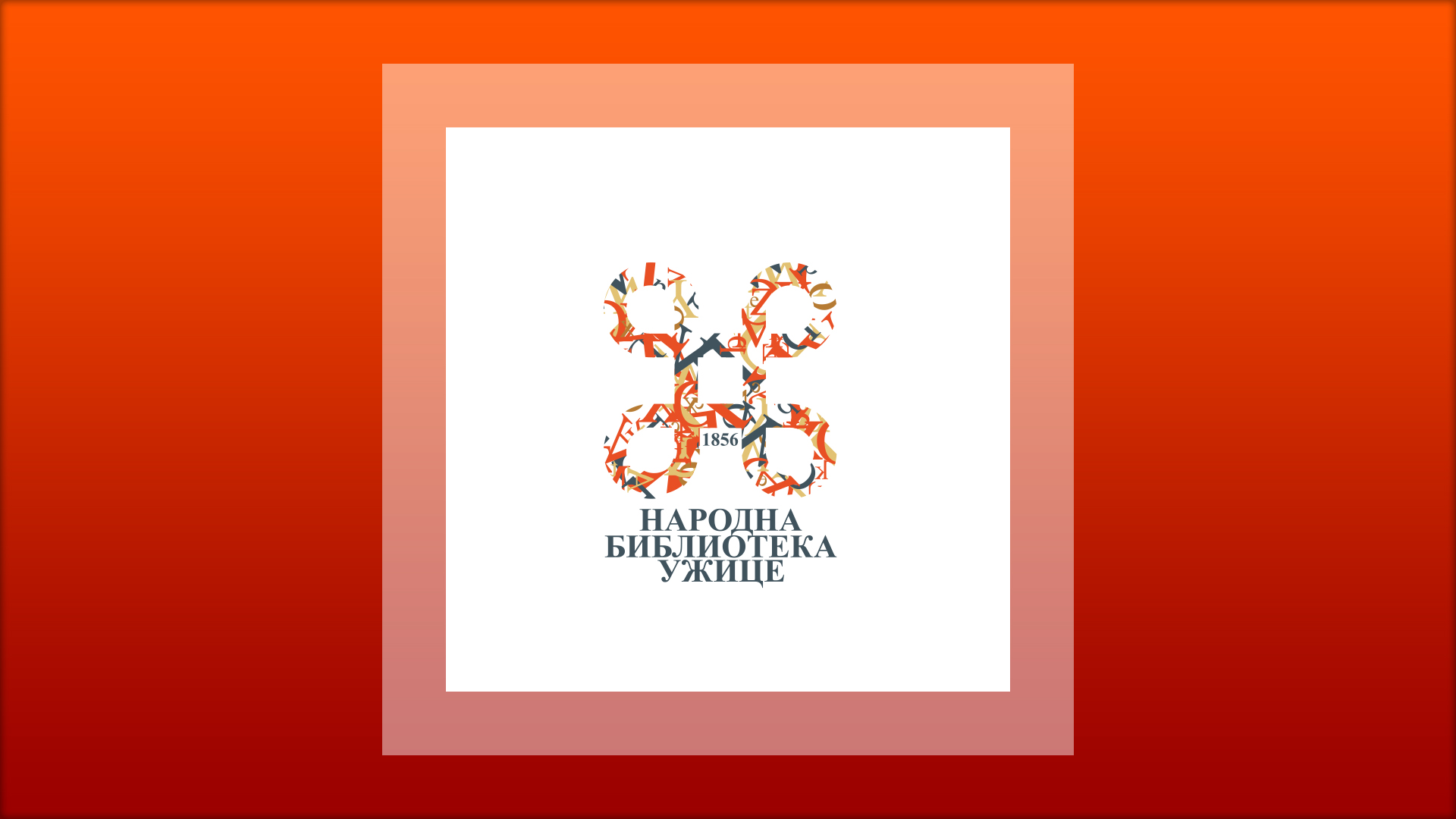 This department was founded in 1965 as a part of national fund of our area and it is a source for many a research of our homeland’s material and spiritual culture. There are 8,500 monographic publications covering geographical region of Zlatibor District, and materials dealing with issues of this area, or whose authors are from here.

The Heritage holds a certain cultural, historical and scientific value, so it’s exclusively used within the reading room.

Legacies constitute a special place in each library as a valuable source for various researches due to their volume, uniqueness, collections of manuscripts and periodicals. Every gift bestowed to the library represents a tile in mosaic of knowledge with legacies as true gems among them.

There are four collections in Uzice Library, but to honour the donors, they are being treated as legacies. Books and periodic are placed in a separate room with a small study. Books are sorted by the UDC system.

Legacy of Milos B. Jankovic

Milos B. Jankovic (1885 – 1984), a teacher, educator, writer, and activist of progressive teachers movement. He left his hometown at an early age only to return to it nostalgically in his later years. He was a contemporary of Dimitrije Tucovic and Dragisa Lapcevic, as a consequence he left several records about them. During WW2 he was imprisoned in concentration camps Banjica and Mauthausen. Founder and editor of long lived pedagogy library Buducnost (1908 – 1941).

Every issue, all 83 of them, are preserved in Library’s holdings.

He founded Pedagogy Society and was long-time editor of pedagogy journal Savremena skola. His professional texts, printed in various pedagogy journals, were all published in Pedagogy papers and articles (1967), and later near the end of his life in Articles and papers (1981).

Mitar P. Mitrovic (1907 – 1970), a teacher and professor. He did his public service in Macedonia as a teacher where, back in 1933, together with his friends he edited and published Uciteljski pokret in Skopje. After the war, he graduated from the Faculty of Philosophy and worked as a professor of psychology at Teacher Training School of Uzice.

One of the rarest books is among them: Osnovi fiziologije by Ivan Djajic, printed by Drzavna stamparija (State publishing house) in 1923.

Dragutin M. Prljevic (1903 – 1990), a history teacher, born in Uzice into a prominent merchant family. Lost his father at young age, his self-supported mother Visnja raised and schooled two sons: Miladin, a well-known architect, and Dragutin. Visnja Prljevic was a prominent citizen of Uzice, during World War 1 she was a voluntary nurse and between wars she was an activist of Zenska podruzina (Female branch), Kolo srpskih sestara (Circle of Serbian Sisters), Djacka trpeza (Student’s table), and Crveni krst (Red Cross). Influence of this noble women is certain.

After graduating history from Philosophy Faculty of Belgrade, he worked as a history teacher at Uzice Grammar School and was one of promoters of the initiative for foundation of Uzice Museum. Since 1947, he was employed at the Ministry of Education as an education inspector, and afterwards at Teacher Training School of Belgrade. He was the author of history and reference books for primary school, and translated from French.

He is meritorious for renewal of town’s library after WW2.

As a student he edited and contributed to Uciteljski podmladak, a journal started by young students of Teacher Training School in 1926, publishing for a full decade works by teacher trainees from all parts of the country.

He was an editor of journal Mlada trezvenost (1931).

Radovan Popovic (1938- ), a journalist, a man of religious and moral virtues. He will be remembered as one of the greatest names in library’s history.

He is a journalist, writer, chronicler, biographer and organizer. He graduated from Grammar school of Uzice, enrolled Literature in Belgrade, started career as a journalist in local newspapers Vesti , where he was remembered by excellent stories. He was a correspondent of Politika  from Sarajevo and Novi Sad. After moving to Belgrade he became a member of editorial staff for Culture column, and from 1979, editor in chief of cultural newspaper supplement.

A privilege to befriend many famous people he transformed into over 40 bibliographic novels and biographies. He is a member of Serbian PEN club and board manager of Ivo Andric Foundation, Desanka Maksimovic Foundation, and Vasko Popa Foundation. He won city of Belgrade’s Oktobarska nagrada for literature (1987) and Uzicanin godine  (2015) for social engagement.

He donated over 5,000 books, increasing library’s holdings with the latest issues and rare books.

Another interesting legacy is a gift collection of 1,712 books signed by their authors. Dedication has a special meaning for both authors and recipients. It’s intimate showing to the public, expression of respect, love, loyalty, time reflections, occasions, gift from the heart. Even when dedicators have a change of heart and withdraw their inscription, the initial goodwill remains.

Scope and importance makes this legacy an unique one among all the libraries in Serbia.